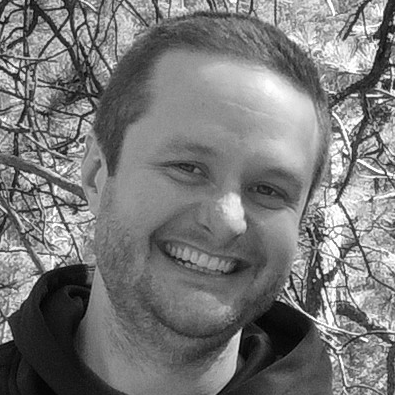 Create a Windows 10 VM on Proxmox

Nick Neisen  published on 2019-11-19  included in Web Development
Using the Proxmox server I set up to run a Windows virtual machine would let me move away from dual booting on my main machine. I boot into Windows maybe twice a year so there won’t be much that I miss. A remote connection from my desktop (or another machine) will more than cover my occasional use case for Windows. Creating a virtual machine in Proxmox is straightforward for anyone who has worked with virtual machines before.
Read More
Proxmox   Server   Virtual Machines   Docker

Nick Neisen  published on 2019-11-19  included in Web Development
Proxmox is an operating system that makes it easy to manage virtual machines and LXC containers. The server uses a web GUI for easy access and handles all of the resource management from within the GUI. For the most part, installing Proxmox is as straightforward as installing any OS. I ran into some issues with the networking and screen configurations that took me a little time to troubleshoot. Both were easily fixed by making sure the correct hardware was plugged into my system before starting to install.
Read More
Proxmox   Server   Virtual Machines   Docker

How to write a URL shortener in Go

Nick Neisen  published on 2019-08-01  included in Web Development
Exercise 2 of Gophercises was to create a URL shortener. The framework for this code was given and the student needed to fill in the missing pieces. The solution of the main problem is given but no solutions are given for the bonus challenges. This is my solution to the main problem along with the bonus challenges in which a solution was not given. The main goal of this exercise was to get familiar working with different markup languages in Go.
Read More
Go   Gophercises   URL   HTTP   YAML   JSON   MongoDB

Nick Neisen  published on 2019-07-18  included in Web Development
After learning about the new Go language, I immediately wanted to try creating something with it. I started a web app and learned about the Gin framework. While the router in the Go standard library is nice, Gin adds a few nice to haves and as well as a performance boost. When I started adding a user system to the app, I knew I wanted users to be able to sign in with OAuth.
Read More
App   Go   OAuth   Gin   Authentication

Nick Neisen  published on 2018-12-02  included in Embedded Systems Web Development
Not too long ago I purchased a Mostly Printed CNC from V1Engineering. I’ve been taking my time putting it together (and still have some cleaning up to do) but I finally got it to a usable state a couple weeks ago. It’s awesome to be able to watch it move completely on its own and make sounds resembling alien space crafts for the 1980’s Galaga arcade game. It’s even more awesome to think about all the different projects it will be useful for.
Read More
Raspberry Pi   BalenaOS   CNC   Docker

Nick Neisen  published on 2018-11-15  included in Web Development
Vuepress is an up and coming static site generator based on the Vue.js framework. Plugin support was added in version 1.x and there are already a number of functional plugins. Many of these plugins are still lacking in documentation and required troubleshooting to get them working correctly. Example repos were created for a number of the plugins and shared back with the Vuepress community. The blog Plugin The blog plugin makes it easy to sort and filter the different posts according to their tag and category frontmatter.
Read More
VuePress   Netlify   Vue.js   Static Site Generator